In fact, so that there are ‘messages’ at all,
[…] there must be noise.

In ZOOO, stylised deer and ostriches come down from the walls to ride the underground; the contours of the dancer LOÏE FULLER (c. 1900) liberate themselves into an electrifying dance of coloured lines. Moving hatching shapes a FLOWER STUDY, and straight horizontal and vertical lines quickly reach top speed in ROADMOVIE.

As an artist, Betina Kuntzsch explores the phenomenon of movement and the processual character of lines; as a multi-award-winning filmmaker, she focuses on the stories of historical figures. Kuntzsch transposes their work – often that of outsiders – into the present day using her own visual language.

Applying the genre of video-drawing that she herself developed, the artist creates animated, meandering lines as hand drawings in real time on the one hand, while transforming historical film, photo and archive material into animated, documentary short films on the other. In this process, visual art and film art stimulate and permeate each other.

The central starting point of the video-drawings as well as the animated short films is material resistance. The friction of the material in the immaterial is Betina Kuntzsch’s artistic motivation as well as the stylistic object of her work. She does not use the medium like a pencil for drawing, but re-applies high-end compositing programs to animations of lines or particles, or collages and animates material she has found as well as her own. Scratched laterna magica slides (from the turn of the 20th century), photographs and films marked by time to reveal processes of wear and dissolution etched into them as texture; losses of colour and other features, digital artefacts, field structures, video pixels or film dirt – the rattle in the works emerges as an illuminatingly aesthetic glitch to sharpen our perceptions.

The thought (idea) materialises in the drawing; video art is immaterial – especially in view of digitalisation. Seen in this light, Kuntzsch’s art is a paradox. In the field of tension between the very oldest form of artistic expression and a still young cultural technique, the artist explores new paths between media archaeology and digital contemporaneity. 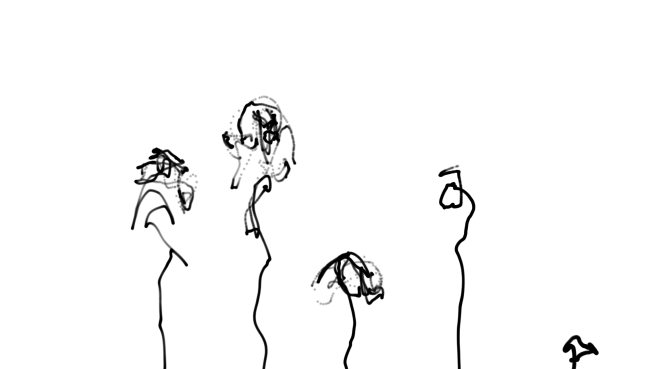 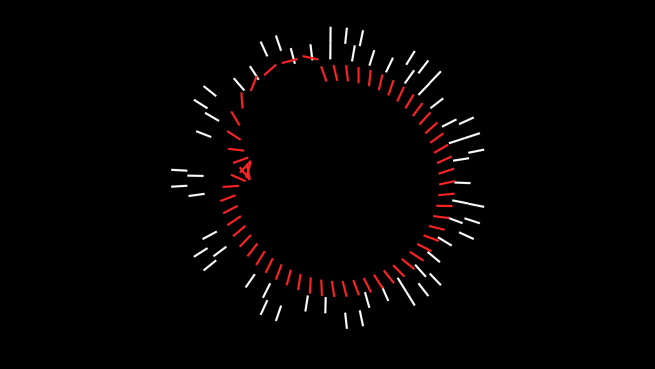 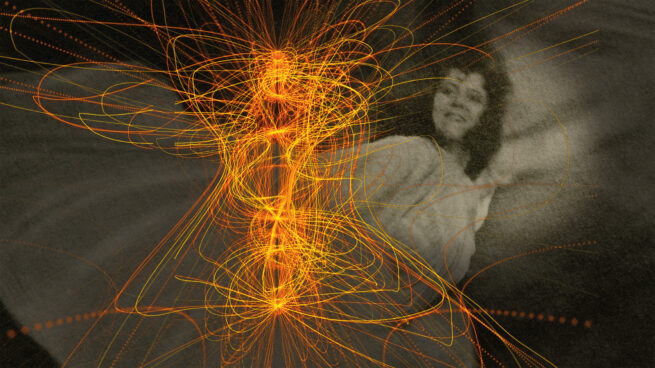 Thinking from the pedestal 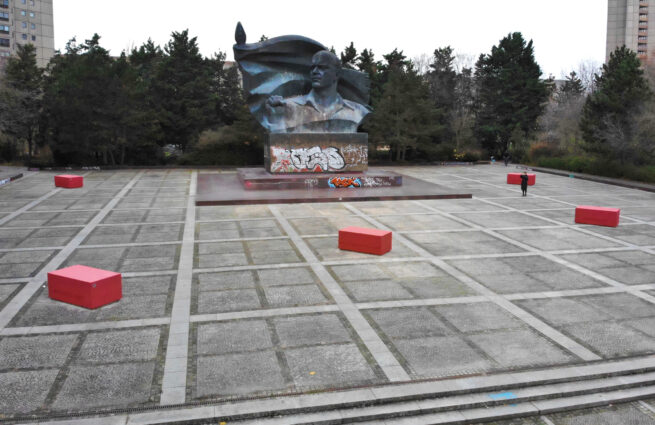 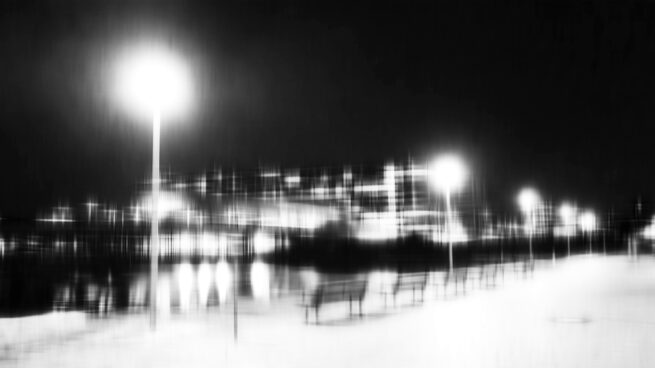 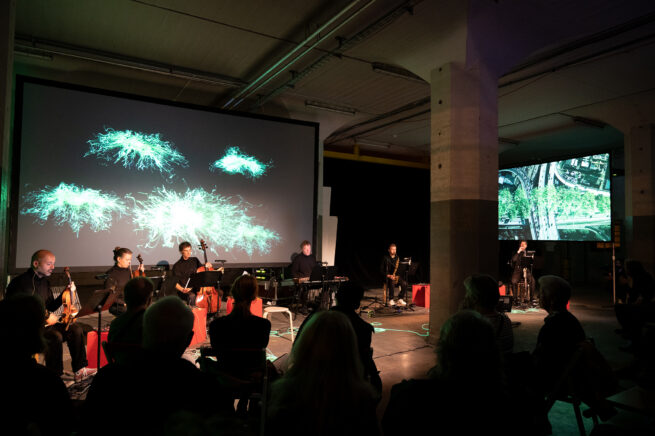 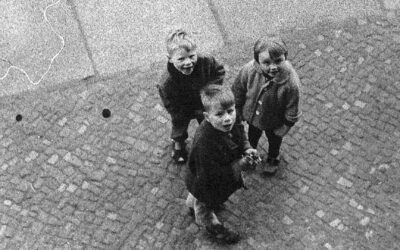 FLOCKE – at the cinema Babylon Berlin-Mitte, film programme of the exhibition DIE DECKE HAT EIN LOCH (THE HOLE IN THE BLANKET) 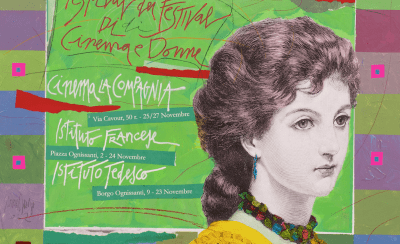 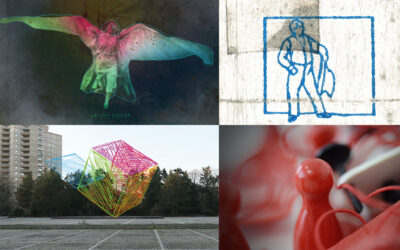